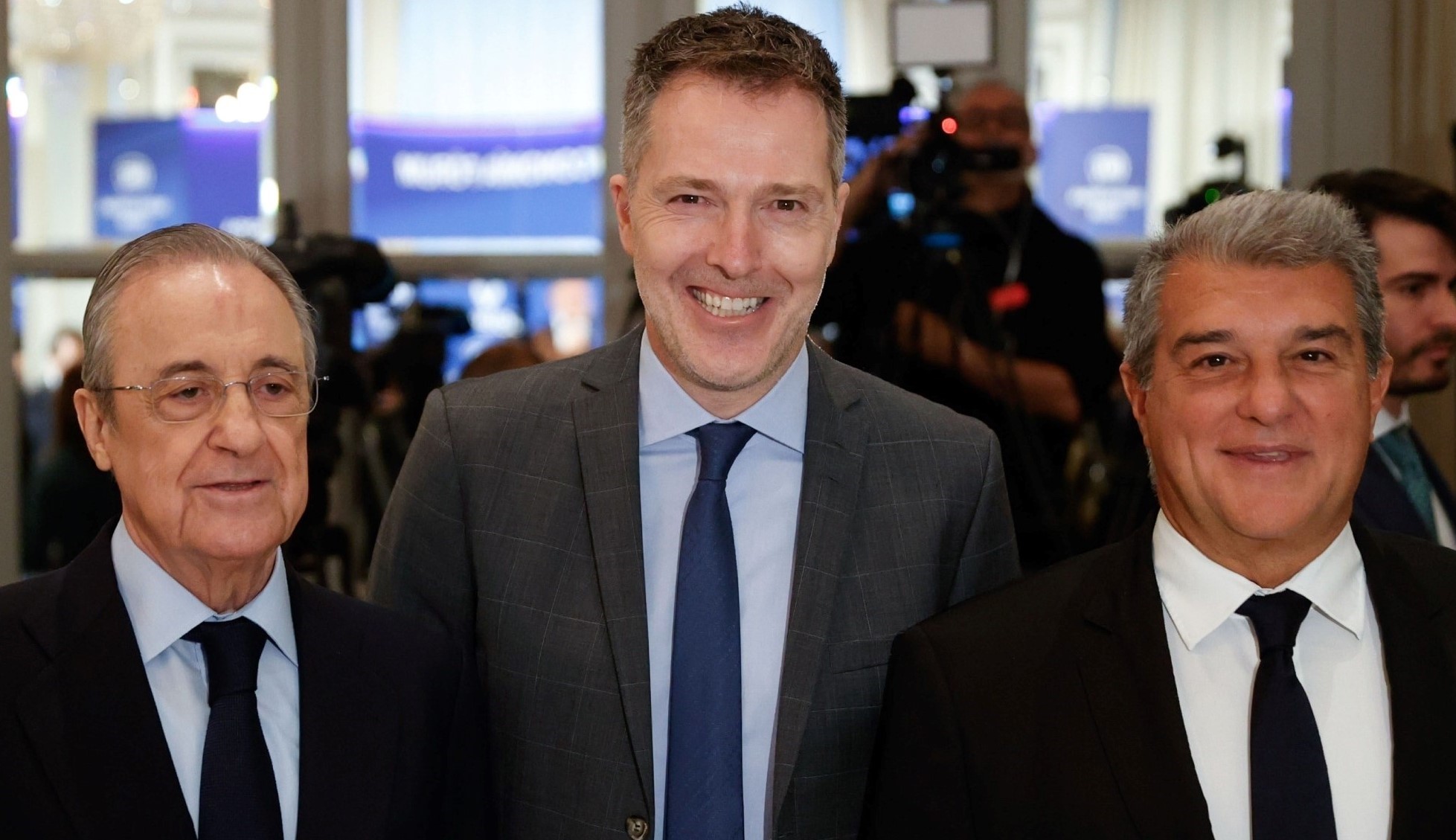 The Super League's creators and owners are still holding on to it and are awaiting the European Court of Justice's decision. In a report dated December 15, the General Advocate of this Court chose to support UEFA for the time being.

But despite this, the Super League's creators are continuing to work on the project rather than abandoning it. According to L'Equipe, this new Super League would be more inclusive to the point that 50 teams from 12 different nations, including Portugal, the Netherlands, and Denmark, would participate. L'Equipe claims that there would already have been contacts with these clubs who would not have a negative opinion of this new project.