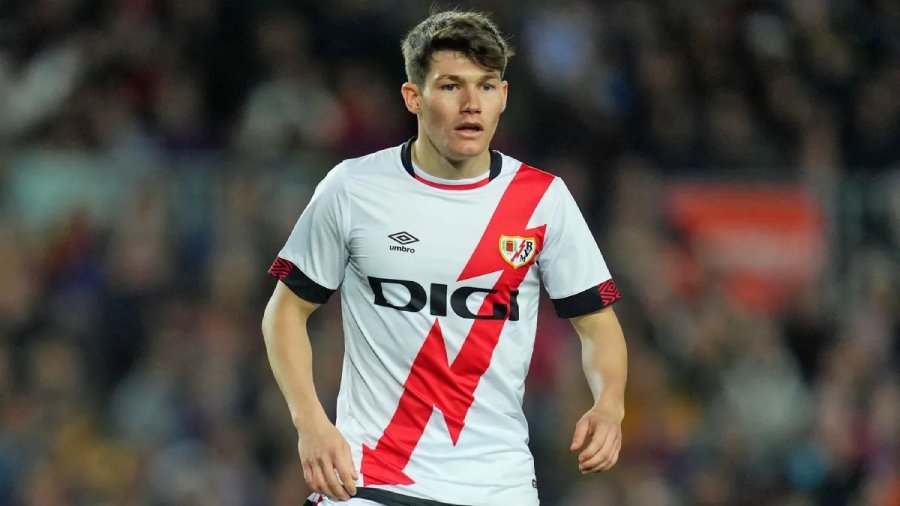 The Rayo Vallecano left-back has a termination clause of just 10 million euros, and since Real Madrid have 50% of his rights, it would cost only 5 million euros. But Bayer Leverkusen coached by Xabi Alonso threatens to take him away, which would mean that the whites would lose their rights permanently.

At the press conference before the derby match against Atlético Madrid, Carlo Ancelotti addressed the media, and the topic of transfers, particularly that of Fran Garca, has also come up.

"The squad is closed until June. He is a player we are evaluating and we will make decisions at the end of the season," said Carlo Ancelotti.

Garcia can play as a left back and a left winger. He has got 2 assists for his team this season.