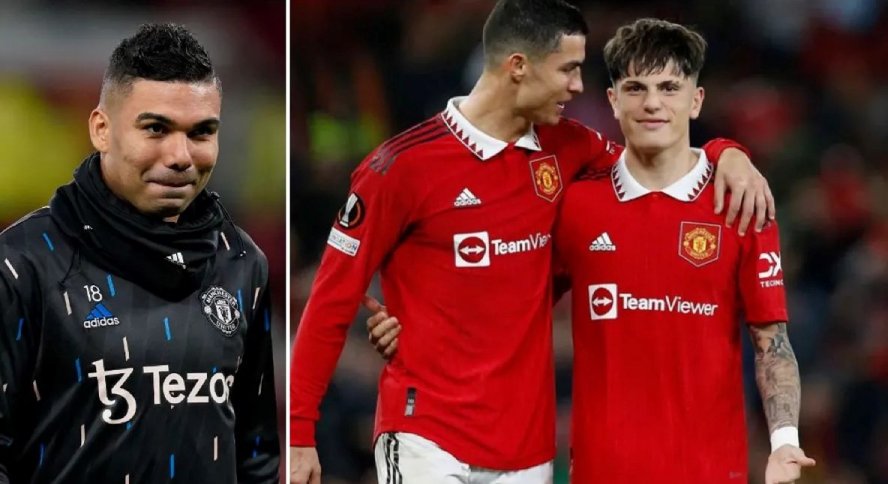 Alejandro Garnacho is destined to be one of the great stars of the future. The Argentine is already demonstrating his spectacular level at Manchester United, where he accumulates two goals and five assists in 19 games played with the first team.

However, it appears that his time in the English club may be coming to an end. The young footballer reportedly has strained relationships with several of his teammates as a result of siding with Cristiano Ronaldo in the locker room, according to various English media outlets.

A situation that has made him consider his future and for the moment he has not renewed with the "Red Devils". What's more, the latest information suggests that Real Madrid are closely following his status at Manchester.

Even an old friend of Real Madrid fans, such as Casemiro, would have advised him not to reject this possible signing. "If they call you, don't even think about it", was the advice of the Brazilian to Garnacho.