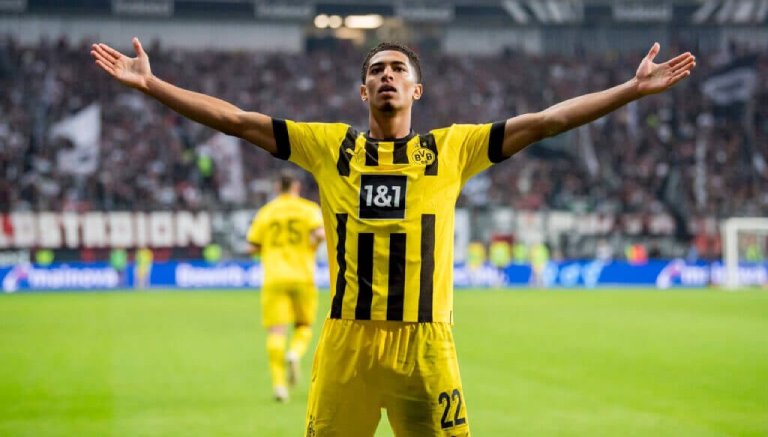 According to The Sun, Bellingham will reject Borussia Dortmund's offer to extend his contract with the German team for an additional five seasons in exchange for a salary increase.

Since Borussia Dortmund will have no chance of keeping their star after the summer of 2023 due to the rejection of a renewal, it is more valuable for them that he leave and sign with a major European club.

Once it has been decided that Bellingham will leave Borussia Dortmund, only the final destination and cost remain to be determined. According to the latest reports, the German team will request a starting bid of 100 million euros. Since the English midfielder wants to play for Los Blancos in the upcoming campaign, Real Madrid have emerged as the team with the best chances of acquiring the player.