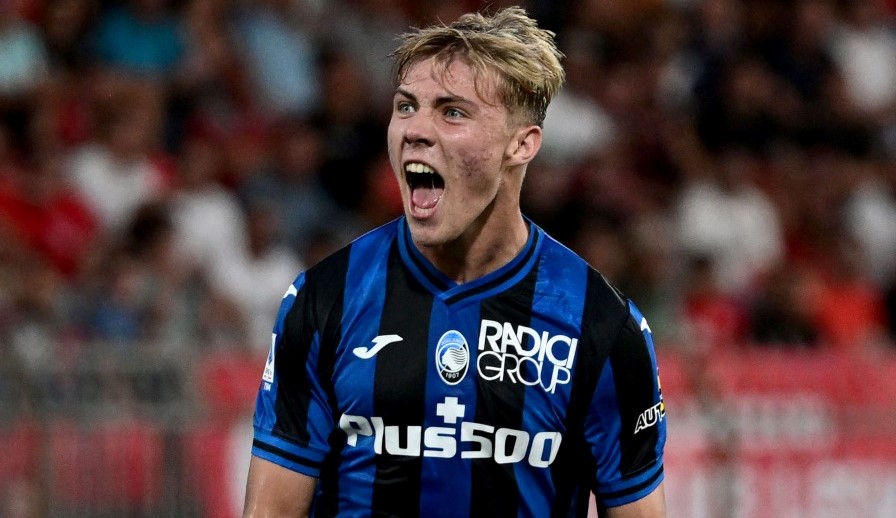 One of Real Madrid's next targets is Rasmus Hojlund. The Dane is the favorite for the white team as Florentino Pérez seeks an attacker to assist Benzema.

Erling Haaland's anticipated signing by Real Madrid fell through, and the Norwegian eventually decided to join Pep Guardiola's team, something he found challenging while wearing white and Karim Benzema is shining.

Real Madrid Board knows that Endrick will arrive in 2024, but for next season the arrival of a striker who contributes some goals when Karim Benzema is not in the team seems a priority. That is why the Danish, only 19 years old, seems like the ideal alternative for the team.

Hojlund plays for Atalanta in Serie A as a striker. He has drawn the attention of various European clubs due to his enviable numbers: eleven goals and five assists in 24 games played.

He is compared to Haaland because of his physique, since the Dane is 1.91 meters tall and has a similar scoring ability.